Monday was the first day on campus. Katie and I were introduced to the university cafeteria, called Mensa, which serves much better food than any of UA's dining halls. We were shown around the lab and the break room which was very well equipped with a coffee maker, designated chocolate and beer fridges, and liquor cabinet. The rest of the day was mostly a blur of new names that had to be repeated several times over the next few days before they stuck.

Day two was by far more exciting because... it snowed!!! As I was getting ready at the apartment I noticed that the skylight in my living room was completely covered with fresh powder. Like any good Southern girl used to mild winters, I immediately hopped into my rain boots and spent the next hour walking around the town and building a miniature snow man. Even though I had to blow-dry my hair a second time and couldn't feel my fingers for a while, it was more than worth it. Luckily Katie and I still had to register for classes, so when we got to JGU we got to walk across campus three times through the snow. The rheingau region of Germany typically has very moderate weather, so the Germans weren't used to either and were just as fascinated by it as I was. Snow men popped up all over campus throughout the day and took the rest of the week to melt. It turned out unfortunately to be an isolated incident, and the next two months were just cold and overcast. 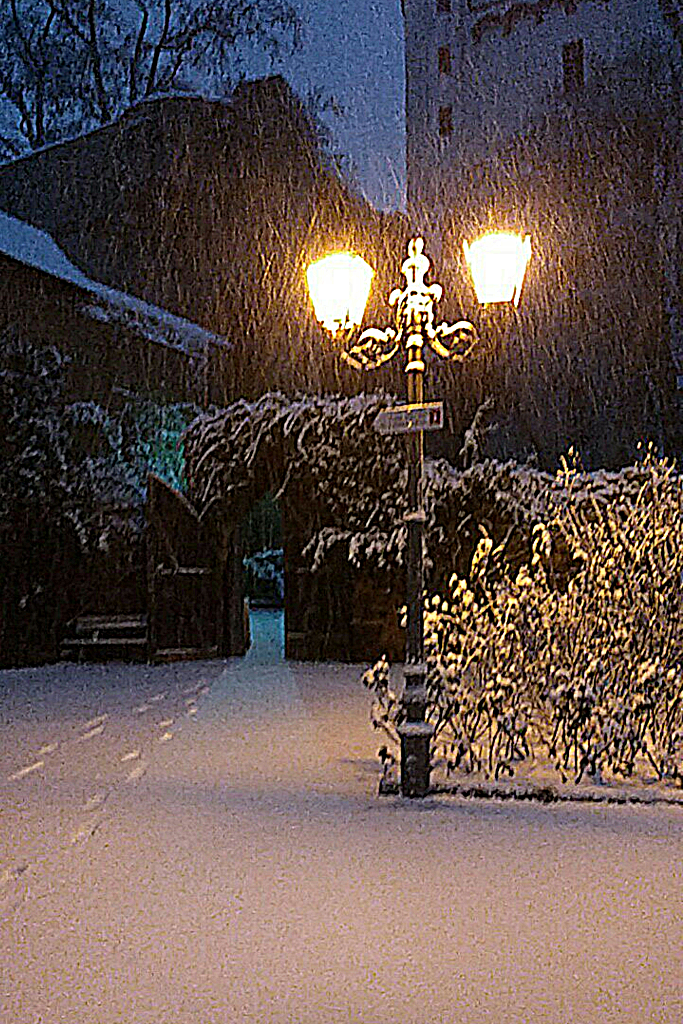 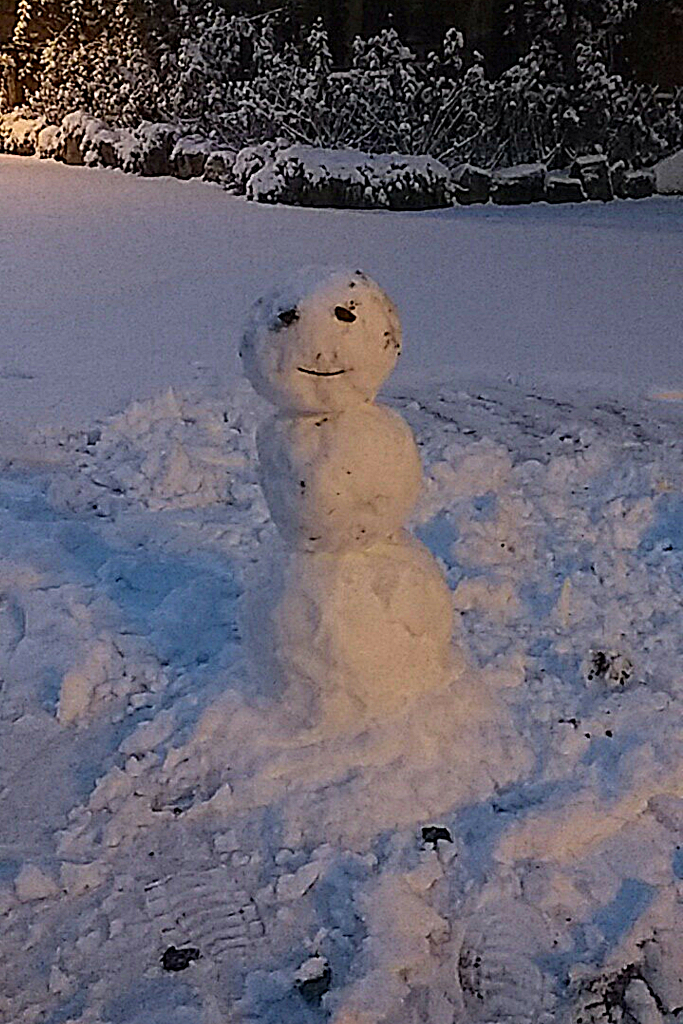 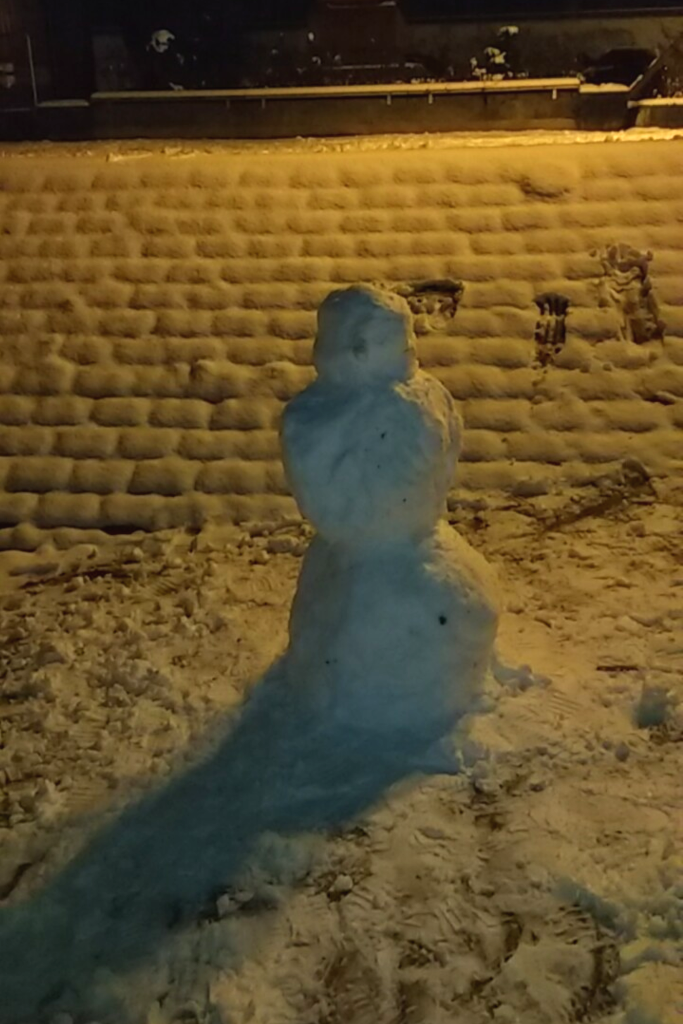 On the third day Katie and I braved the public transportation system for the first time. It took an hour, two trains, and a street car to get to the JGU campus. I was shocked to see elementary school-aged children riding the train alone, and quickly learned how independent and responsible German children are raised to be. More culture shocks came in the form of apothekes (drug stores), the only place to get any kind of medicine, even over-the-counter painkillers; grocery stores with very little cheddar cheese and peanut butter; and cigarette smoke everywhere. I mean everywhere.