With Alex I learned a lot about how to use various lab equipment, including a separatory funnel and the rotary evaporator. I learned more about lab safety, including which chemicals are dangerous and in which way. I also learned how to apply organic reactions in the lab

On the weekends, I would often travel to different places in Germany. Since we lived so close, I went to Frankfurt many times. I visited the Römer, which is a replica of a traditional German town square. I also went to the botanical gardens. I loved that the city set aside such centrally located and valuable land to nature. There were plants from all over the world. It was a very peaceful place to spend an afternoon. My friend Vanessa and I took a ride on a double-decker bus that included an audio guide of the important parts of the city as we passed them and the history behind various buildings. Additionally, some friends and I went to a sneak peek at the movie theatre in Frankfurt. A sneak is a premiere of an unknown movie that you learn the title of as you are watching it. The popcorn at German movie theaters is sweet rather than salty. I liked it a lot, but I think I still prefer the American version. The movie we ended up seeing was “Keeping up with the Joneses.” The staff threw candy into the crowd before the movie started, which was fun. 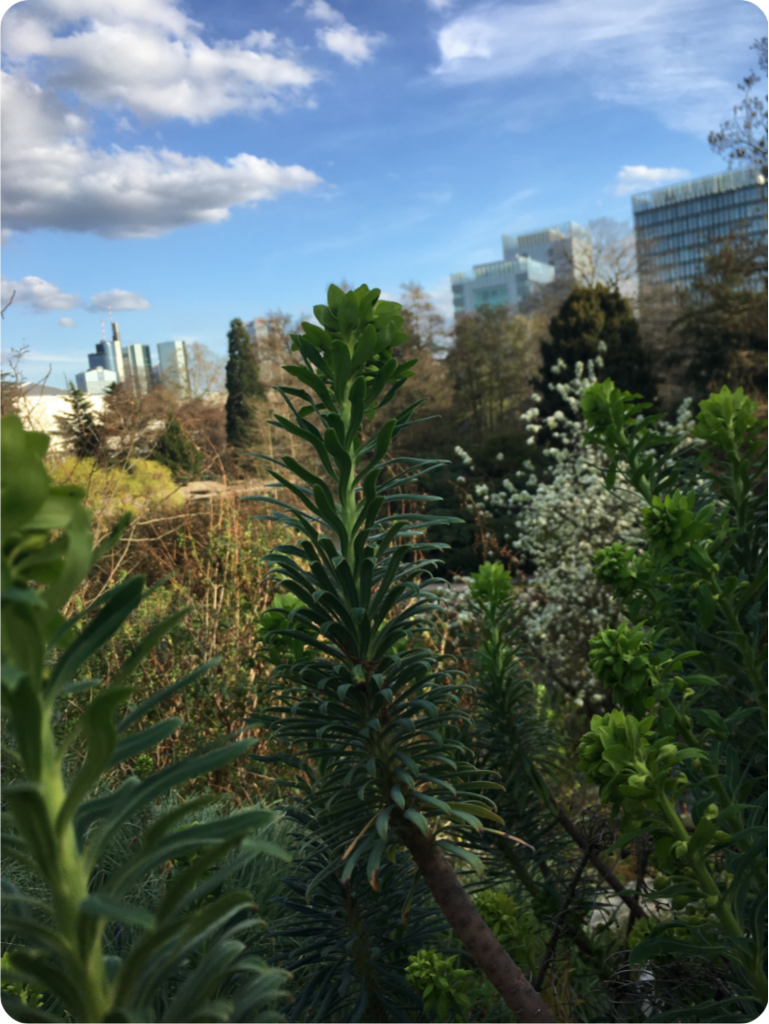 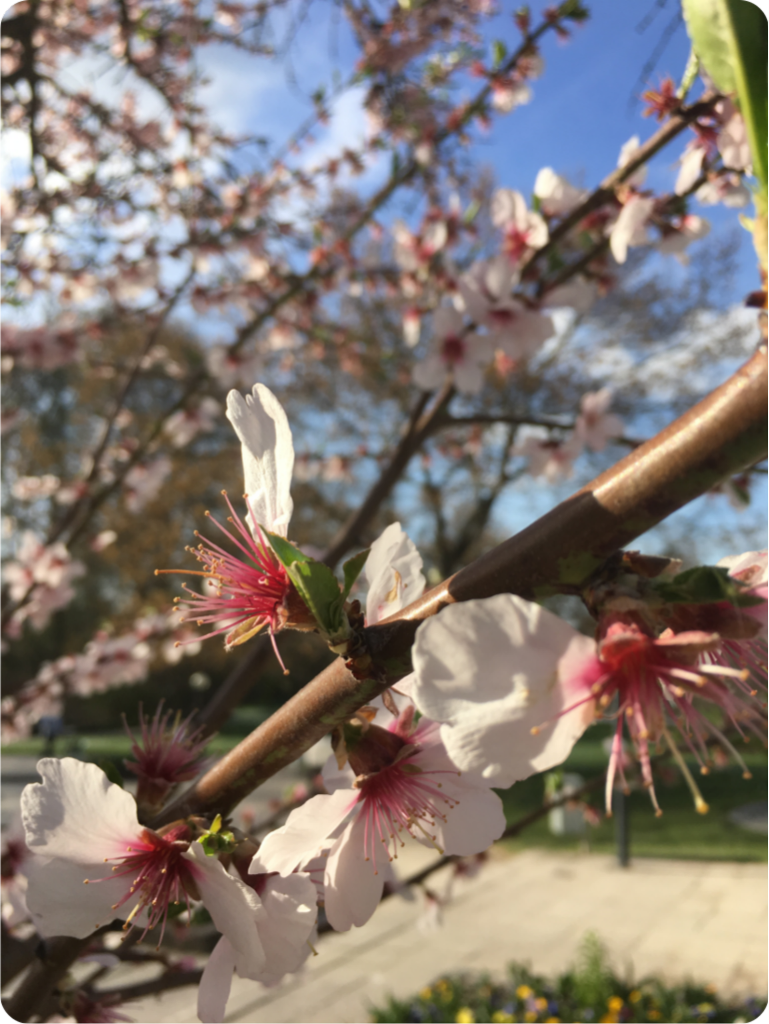 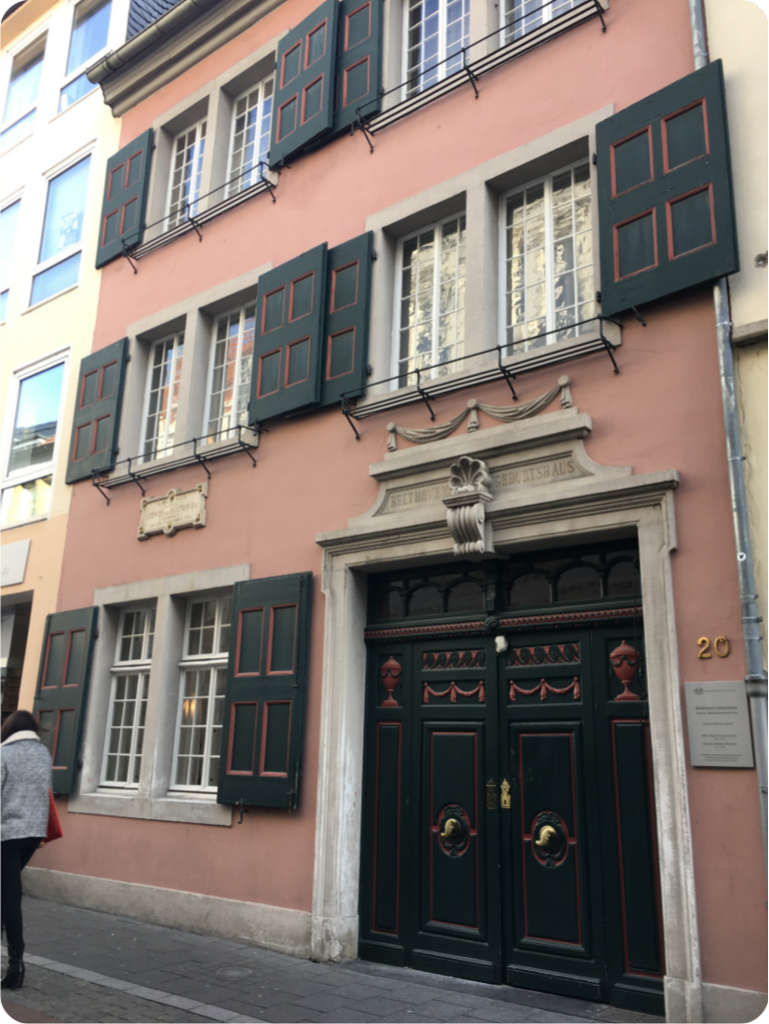 The next city that I visited was Bonn. Dr. Arduengo had a friend that lived there and gave us a tour of the city. Bonn was the intermediate capitol of West Germany after World War 2. We visited Bonn University, Beethoven’s birthplace, and Haus der Geschichte, which was a museum of modern history. I really appreciated the Haus der Geschichte because it confronted the mistakes Germany made during World War 2 without sugar coating it. It also showed the effects of the divide of the nation after the war was over.