Shortly after that, Darcy and I spent a weekend in Berlin, which was my favorite place in Germany. We took the ICE train there, which was awesome. German public transportation is so efficient and punctual. I really liked using it, and I wish we had a similar system in the US.

Berlin was so rich in history, but also so progressive. We visited the TV tower, which is a tall tower with a restaurant at the top of it that gives you a view of the entire city. Brandenburg Gate was our next stop. We ran into a Trump protest in front of it, which was surprising to me. I think we often underestimate how much our political situation effects other countries. It was so neat to experience such passion in a place that has had so many big events in history. Near Brandenburg Gate is the Memorial to the Murdered Jews of Europe, which we visited. The amount of blocks was overwhelming and to think that they represented the lives taken in the Holocaust was saddening. I felt so overcome with emotion. I think it is important that we learn about it, so that way it hopefully won’t happen again. Then we went to East Side Gallery, which is the longest remaining section of the Berlin Wall. Many artists from Berlin and all over the world have decorated the wall with spray paint. The art depicts the negative affects the wall had on the city and the country. We also visited the Checkpoint Charlie museum, which housed varies artifacts from the Berlin Wall period. There is so many things to see and learn about that you could probably spend a week there taking it all in. Our last stop in Berlin was the Reichtag building, which is where parliament meets. We got to go into the dome. It was so impressive and had breathtaking panoramic views of the city. 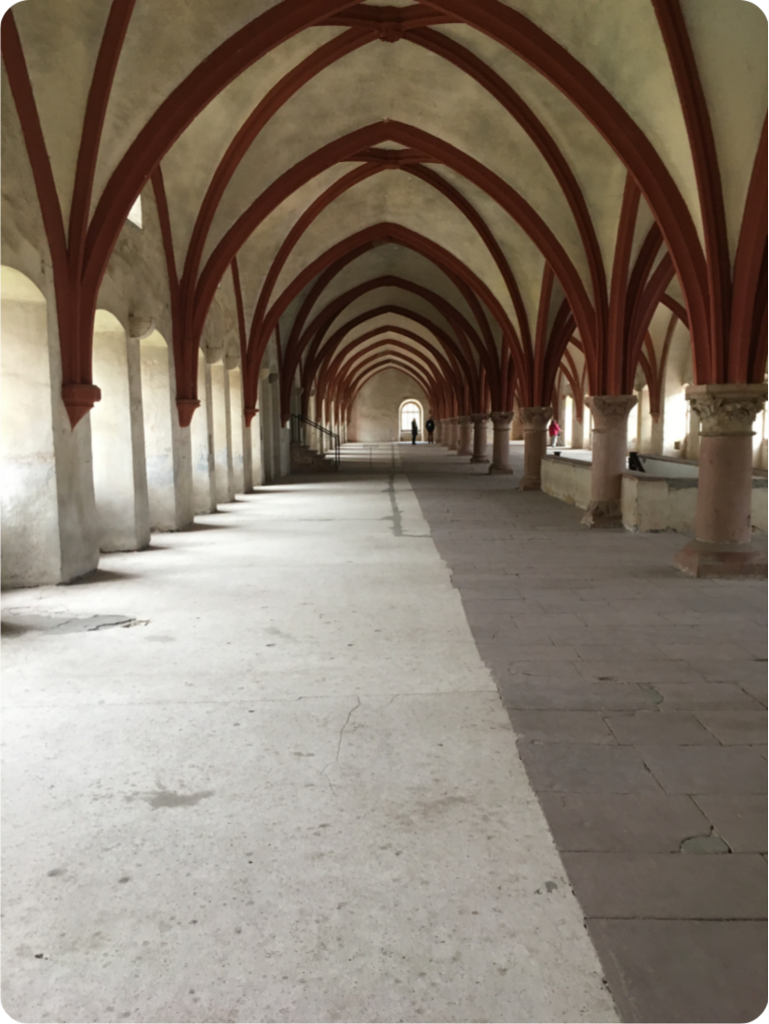 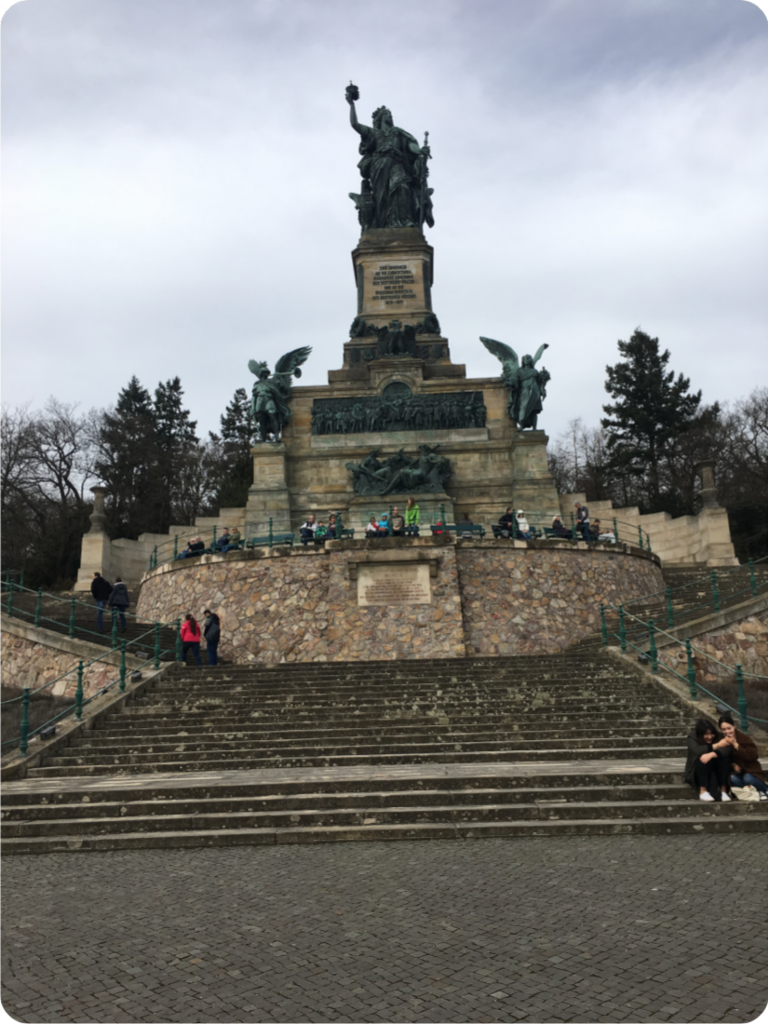 Kloster Eberbach was our next stop. It is an old monastery and winery. Its located in the hills of the wine region and surrounded by forests. The monastery was so simple and beautiful. They still produce and sell wine. Their wine was some of my favorite that I tasted during the entire trip. After touring Kloster Eberbach, we went to Rüdesheim, which is a popular town along the Rhein River. We walked around the picturesque town, and then rode up the mountain to Niederwalddenkmal, which is a statue that commemorates the unification of Germany. The view from up there was incredible.