Dr. Arduengo took Darcy and I to Giessen the following weekend. We toured Justus von Liebig’s lab. It was neat to see the similarities to a modern organic chemistry lab, but also how far we have come in many ways. After visiting the lab, we went to the Mathematikum, which was essentially a children’s museum that focused on math. I liked being able to see many of the math theories I have learned throughout my life in a practical way. Overall, it was a very educational day.

Towards the end of March, I went to Bavaria to visit my cousins, who were stationed there. We met in Rothenburg ob der Tauber, which is a medieval town. The town has a wall surrounding it and has many of the original buildings. That night we took a Night Watchman’s tour with a man who dressed up as they would have in the medieval times and showed us around the town and told us about its history. The next day we went to Wurzburg and toured the castle there. Bavaria has beautiful stretches of farmland and tons of castles. 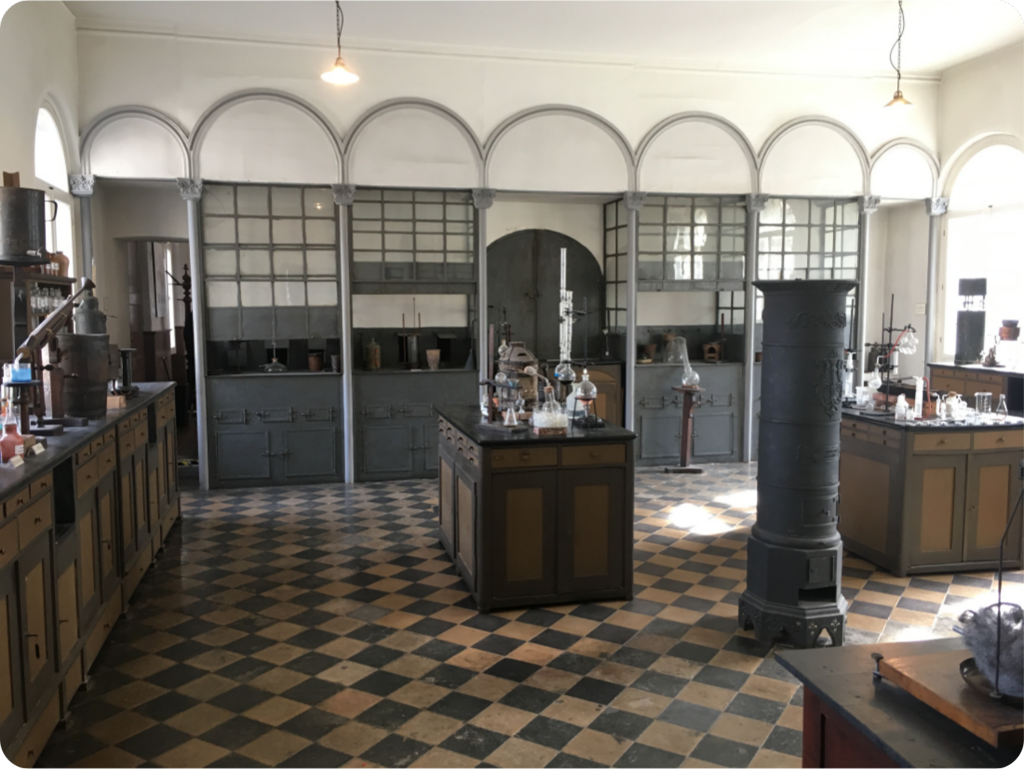 On our last weekend, we toured Wiesbaden, which is another town located near the Rhein River. Wiesbaden is known for its healing mineral water. There is no industry there, so it wasn’t bombed during the war, so it has much of the original architecture. We rode on the Neroberg Mountain Railway, which is powered by water, saw the casino, the theater, and city palace. I loved the city. The buildings were so beautiful and the atmosphere was comforting and safe. I would definitely live there some day.