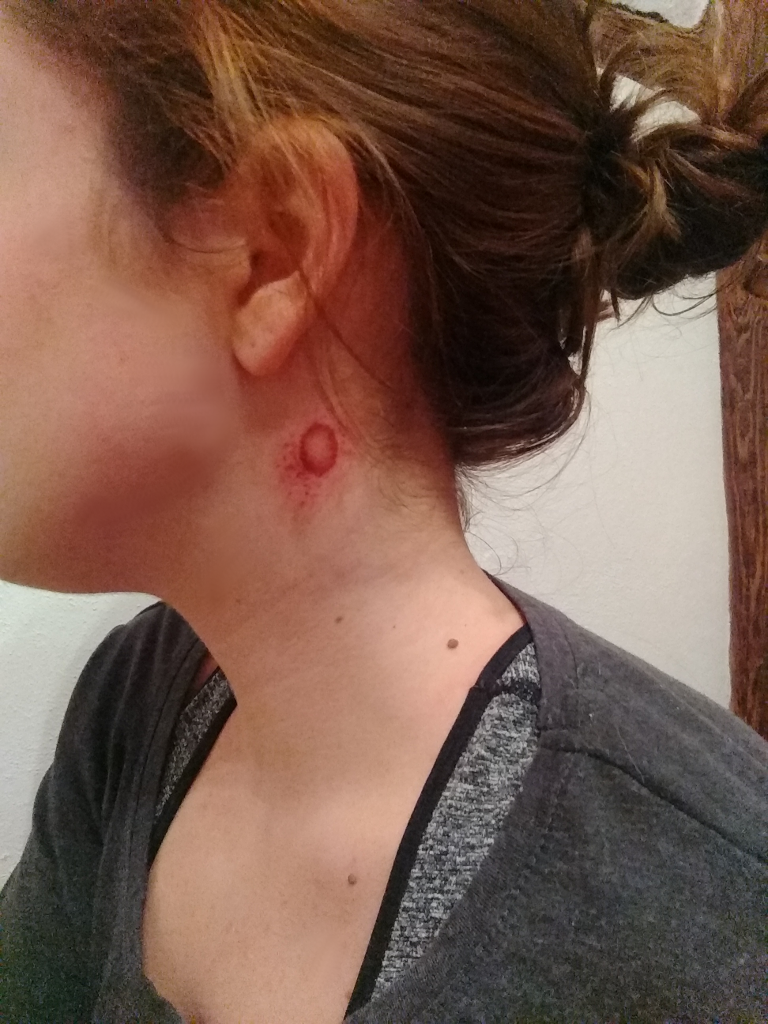 The next day Dr. Arduengo took us to play paintball with his friends. It was my first time

and began as a thrilling new activity appealing to my competitive nature. Being hit by a

of a nickel. It's perfectly tolerable from fifty feet and I could just trot back to the respawn

point and carry on. Being shot in the neck from ten feet on the other hand is excruciating.

So much so that I expected at first that the yellow paint I wiped off would be blood. Within

a few minutes the wound had swollen up and turned an angry dark red, and over the next

few days it went through an exciting array of red, purple, blue, green, and finally yellow.

Despite an inauspicious entry into the game, I will definitely play again.

The final days in Germany were obviously painful. Though I had been missing some of the comforts of the US—my dog, driving,

familiar food, friends—for a while, I wasn’t excited to be going home. I miss good wine, spundekäse, dense bread, my friends at the

lab, the daily train ride, and above all the freedom of living abroad. 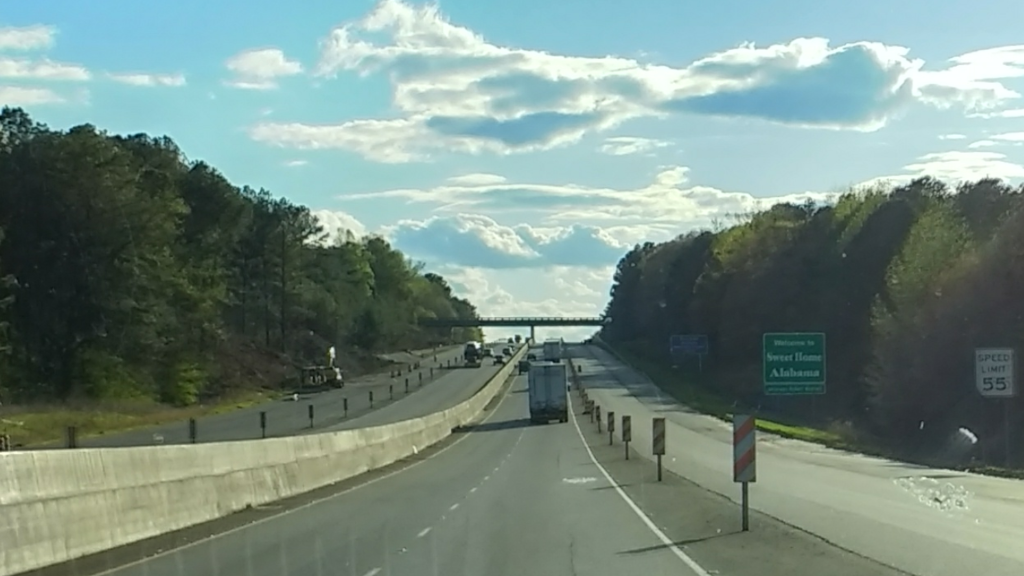 P.S. A few words of advice for any future travelers:

Check the direction of the train as well as the line and number; if you aren’t careful you could end up accidentally going the wrong way and not making it home until after midnight.

Don’t open champagne in the train station, even if it is Carnival and public drinking is legal.

Beware the pigeons; they have good aim.

Think twice before smuggling kinder eggs into the US; if customs catches you there’s $2500 fine per egg.